Altidore or Valdez? Giovinco or Morris? Toronto or Seattle? They seem like simple decisions, but who really has the upper hand going into MLS Cup this Saturday? Toronto started the season slow. In their first 13 games, the Canadians only pulled out 16 points in the table, that’s only 1.23 points per game. During that same stretch, Seattle managed around 1.61 points per game. However, both ended the season on a tear, averaging nearly 2 points per competition. Enough with the regular season stats, it’s playoff time! Someone is about to be crowned a champion! 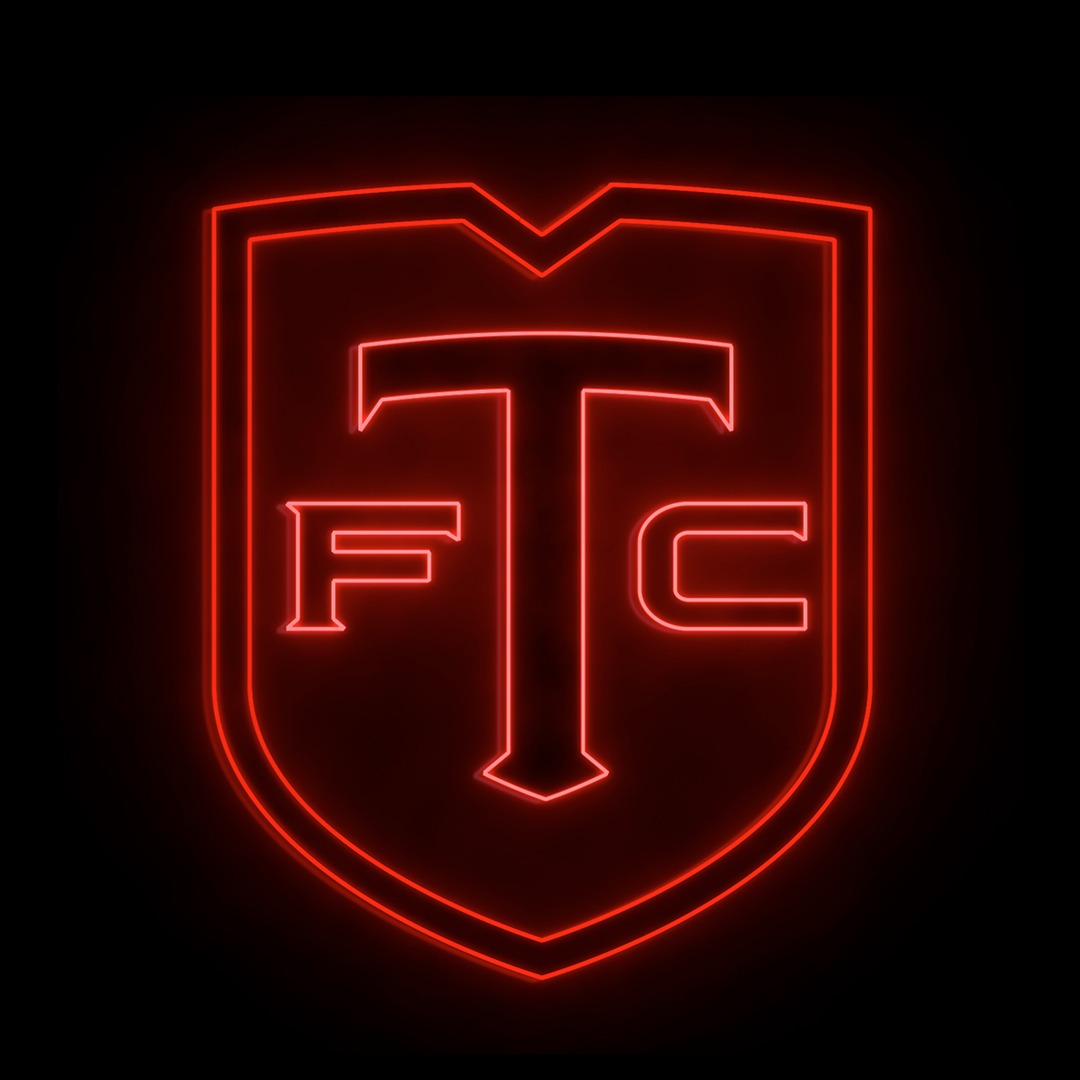 Plain and simple, Toronto scores…. A LOT! Throughout the 2016 playoffs the boys from the north have yet to be held scoreless. Toronto has actually scored two or more goals in every game this playoff cycle. Players like Giovinco and Bradely – who, between the two of them, totaled twenty assists – allow Toronto to move the ball at will, thus wreaking havoc through the Seattle defense. Now once Giovinco has the ball, however, he should be tirelessly looking for Jozy Altidore. The U.S. International has five goals in five games during the playoffs, put simply, he just doesn’t miss. He scores on 41.7% of his shots…. that’s the best of any player this playoff cycle with more than ten shots. With that said, if I am Toronto, I would be most worried about my defense. Goalkeeper Clint Irwin has a respectable 65% save rate but, unfortunately for the Canadians, this defense has allowed three multi-score games during the playoffs. Most goals being scored against Toronto are on the counter. Toronto’s transition defense needs to be much improved if they hope to stop Seattle’s speedy counter attacks.

Defend, defend, defend, counter. It’s how Seattle beat Colorado and it’s the same strategy they should employ against Toronto. Stefan Frei has stood on his head the last few games claiming a 83% save rate and three shutouts this postseason. Seattle should lean on him to keep them afloat. Meanwhile, Jordan Morris and Nelson Valdez will be stocking the Toronto back line like lions. Neither is known for there excellent shooting, Jordan is even mocked about not being able to shoot with his left foot. What they both do well however is poach goals, and with Frei playing out of his mind, one toe tap may be the difference.

It’s all tied up one-one in the 85th minute. Giovinco gets fouled hard on the edge of the box. After a few minutes of arguing over who gets to be the hero….. Altidore steps up and delivers a wonder strike from twenty-five yards out. Crowd goes nuts…. Canada goes nuts…. Seattle is heartbroken again.

What Did We See at Old Trafford?

In a Premier State of Mind

Addressing NBA Draft Eligibility: A Case Study Of The 2011 Draft

How The Interior Presence Of DeMarcus Cousins And Willie Cauley-Stein Is...